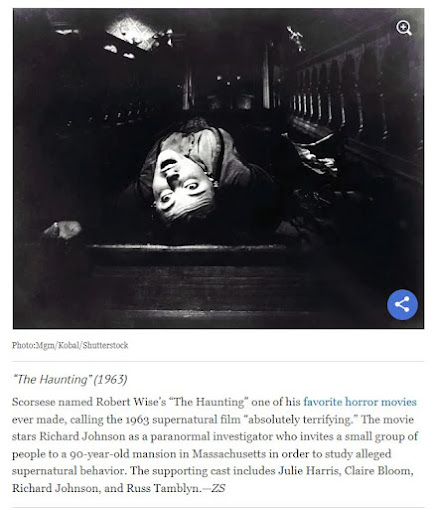 Email ThisBlogThis!Share to TwitterShare to FacebookShare to Pinterest
Labels: movie, the haunting 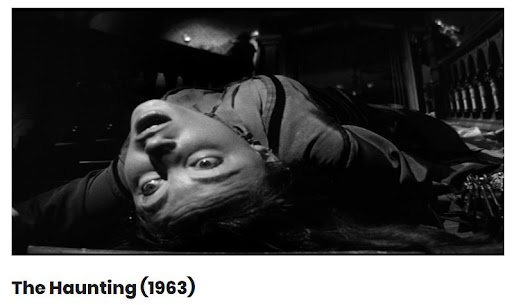 One can make a case that the genesis of horror onscreen was borne out of the Gothic literary movement in the 19th century. Crumbling castles; ghostly cries across the moors at night; fog so thick it can swallow the moonlight… and your will to live. These are all staples of some of the greatest works of Gothic horror on the page, and many of the greatest horror movies of the first half of the 20th century pulled directly from such iconography.

Email ThisBlogThis!Share to TwitterShare to FacebookShare to Pinterest
Labels: blog, movie, the haunting

Email ThisBlogThis!Share to TwitterShare to FacebookShare to Pinterest
Labels: blog, movie, the haunting

Johnny has the keys: The Haunting 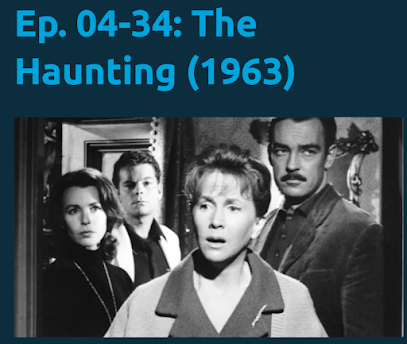 The faculty of horror (podcast) - The Haunting 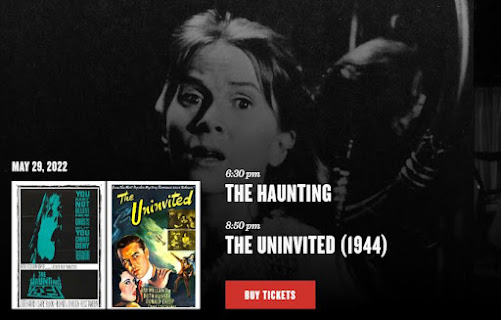 All the details here: https://thenewbev.com/program/may-29-the-haunting-the-uninvited/ 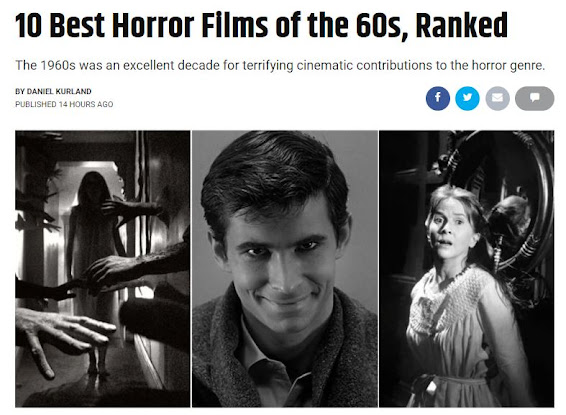